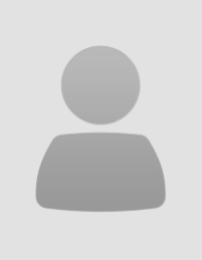 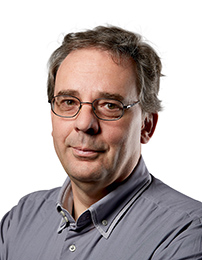 Prof Stefan Knapp studied Chemistry at the University of Marburg (Germany) and at the University of Illinois (USA). He did his PhD in protein crystallography at the Karolinska Institute in Stockholm (Sweden) (1996) and continued his career at the Karolinska Institute as a postdoctoral scientist (1996-1999). In 1999, he joined the Pharmacia Corporation as a principal research scientist in structural biology and biophysics. He left the company in 2004 to set up a research group at the Structural Genomics Consortium at Oxford University (SGC). From 2008 to 2015 he was a Professor of Structural Biology at the Nuffield Department of Clinical Medicine (NDM) at Oxford University (UK) and between 2012 and 2015 he was the Director for Chemical Biology at the Target Discovery Institute (TDI). He joined Frankfurt University (Germany) in 2015 as a Professor of Pharmaceutical Chemistry and the Buchmann Institute of Molecular Life Sciences. He remains associated to the SGC as a visiting Professor at Oxford and he is also adjunct Professor of the George Washington University. Since 2017 he is the CSO of the newly founded SGC node at the Goethe-University Frankfurt. His research interests are the rational design of selective inhibitors that target protein kinases as well as protein interactions modules that function as reader domains of the epigenetic code. 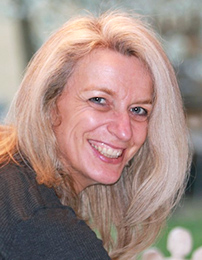 Susanne Müller-Knapp studied Human Biology in Marburg Germany followed by a PhD in molecular biology at the Karolinska Institute in Stockholm, Sweden (1997). She then had more than 6 years of postdoctoral training in the area of inflammation and gene regulation in Stockholm and at the DIBIT San Raffaele Scientific Institute in Milan, Italy working on working on the role of NFkB in inflammatory bowel disease and the function of the chromatin binding protein HMGB1 and its role in inflammation. In 2004 Susanne joined the SGC Oxford, where she worked first as External Research Manager and then Scientific Coordinator. She has been the Project Manager of the Epigenetic Probe Project, which creates tool compounds with defined specificity and selectivity for epigenetic targets and is heading the cell based assay group setting up cellular model systems to establish the efficacy and biological effect of the developed epigenetic inhibitors. She is now coordinating the kinase probe effort. 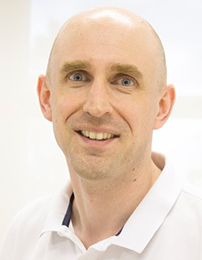 Jon Elkins studied chemistry at the University of Oxford followed by a PhD in chemistry with Prog. Sir Jack Baldwin. After postdoctoral work on proteins involved in the hypoxic response and in antibiotic biosynthesis, he joined the Structural Genomics Consortium in 2004 where he led teams performing high-throughput structural biology of diverse families of proteins involved in cellular signalling. Since 2015 he is a group leader at the Nuffield Department of Medicine, University of Oxford. From 2016 to 2018 he spent time in Brazil establishing an SGC laboratory at the State University of Campinas (Unicamp), with a focus on chemical probe development for protein kinases. His research interests are understanding the mechanisms of cellular signalling through structural biology and development of specific inhibitors. 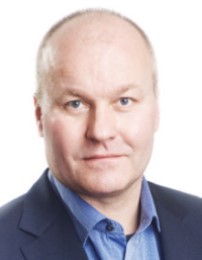 Michael Sundstrom received his PhD from Uppsala, followed by PostDoctoral studies at Karolinska Institute. From 1993-2000 he was at Pharmacia as Director for structure based drug design and oncology R&D portfolio management. Between 2001 and 2003 he held senior positions at the Swedish Biotechs Actar and Biovitrum. In 2003 he joined the Structural Genomics Consortium (SGC) at the University of Oxford, as Chief Scientist. In 2007 he assumed the position as Managing Director for the Novo Nordisk Foundation Center for Protein Research (Copenhagen). From end of 2011, we was VP Discovery Research at Karolinska Development. He then re-joined the SGC and is since mid-2014 Scientific Director of European Initiatives at SGC. Michael is a scientific director for the EUbOPEN project, with particular focus on translational medical research using patient-derived cell assays and models. 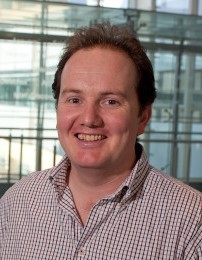 Dafydd Owen has twenty one years of experience as a medicinal chemist in the design and synthesis of drug-like molecules for Pfizer at its Sandwich UK and Cambridge MA research sites. He obtained his first degree at Imperial College in 1994 before moving to the University of Cambridge to gain a Ph.D under the supervision of Professor Steve Ley in 1997. Having won a research fellowship for postdoctoral work, he spent 1998 with Professor Leo Paquette at Ohio State University. During his research career has delivered over seventy invited lectures and is also an author on over sixty research papers and patents. He has made contributions towards seven clinical candidates in his time at Pfizer. He currently works as a Director of Medicinal Chemistry in an outward looking, academically collaborative group for Pfizer looking to better understand protein families and their role in human disease. He has served as a Structural Genomics Consortium board member since 2018 and is serving a second term as a member of the Editorial Advisory Board for the Journal of Medicinal Chemistry. 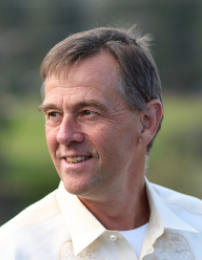 Aled Edwards is the founding and current CEO of the Structural Genomics Consortium (SGC), a professor at the University of Toronto and an adjunct professor at McGill University. The SGC has been sharing its science freely since 2003 and is widely acknowledged as a pioneer in open science. 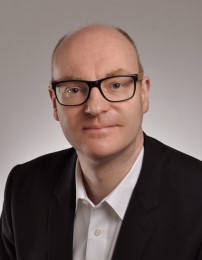 Oliver Krämer studied chemistry at the University of Siegen, Germany, and the University of Marburg, Germany. He did his PhD in computational chemistry / molecular modeling at the Department of Pharmacy of the University of Marburg and holds an executive MBA from the University of Mainz, Germany. In 2003, Oliver joined Boehringer Ingelheim’s research site in Vienna, Austria, where he has held positions with responsibility for computational chemistry, hit identification and structural biology efforts for various drug discovery projects, including six years as research lab head for computational chemistry and six years as research group leader for Structural Research. Since 2015, Oliver is a director in Discovery Research Coordination at Boehringer Ingelheim’s headquarters in Ingelheim, Germany. In his current position, he is responsible for the global coordination of research activities and external liaison, in particular public-private partnerships. Oliver represents Boehringer Ingelheim on the board of directors of the Structural Genomics Consortium (SGC).